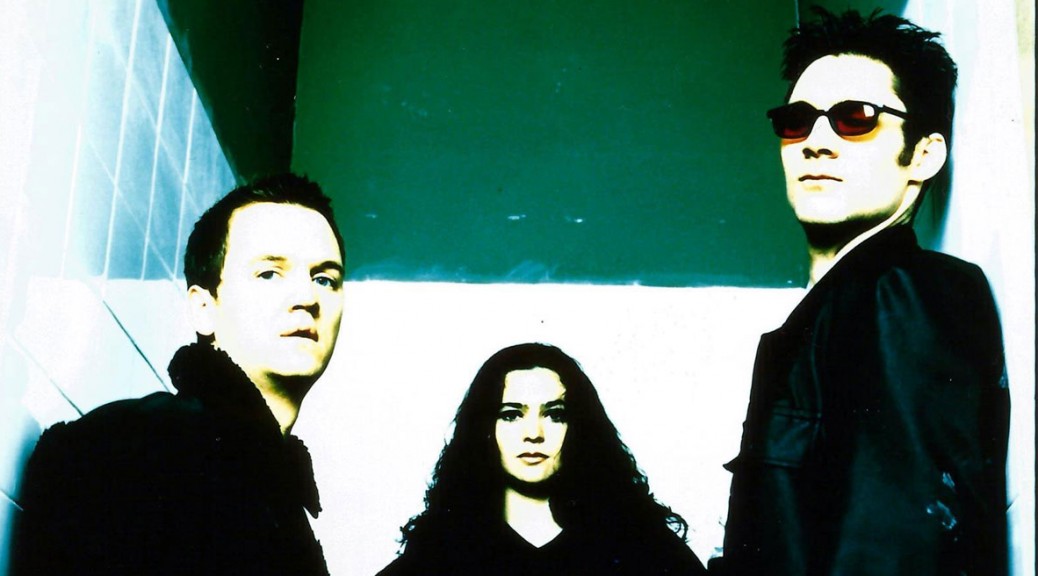 All current releases from PLUTONIK are featured here.  Most major UK record outlets have copies in stock or can easily order them, including Tower Records in Birmingham. All CD’s were available for sale through mail order – check out the (archived) Mail Order page for further information. PLUTONIK can also be purchased from several (now mostly gone) on-line stores.

Prime Numbers :  An eleven track album spanning the range of breakbeat production, with nine hook – laden and original songs, and two diverse non – vocal tracks, all having vivid and unusual instrumentation. See reviews to read if the songs stand up ! Buy it on Amazon or iTunes
(INT 007 cd) Londinium : This is the second single taken from the album.  Includes the B side Bridge, and a remix of the title track. Played everywhere including Radio 1, video featured on MTV, Sky1, Carlton Raw TV and Birmingham LIVE. Also available on 12″.
(INT 006 cd) Sitting on Top of the World :  CD/12″ Vinyl single released on 4th May.  Features the debut single taken from the long awaited Prime Numbers, and the two B sides All I Have Is, and the poetry in motion of the instrumental Rainmaker.  Received widespread glowing reviews and Radio play, with vinyl selling out across Europe and America
(INT 005 cd)

Jungoltrane / Filter 12″ :  Released in January ’99 as a limited edition promotional 12″.   This record was distributed to DJ’s only and has been played on several radio stations and in major clubs throughout the UK  For more info including DJ comments such as “I can’t get that f**cking bassline outta my head”, please see the reviews page !